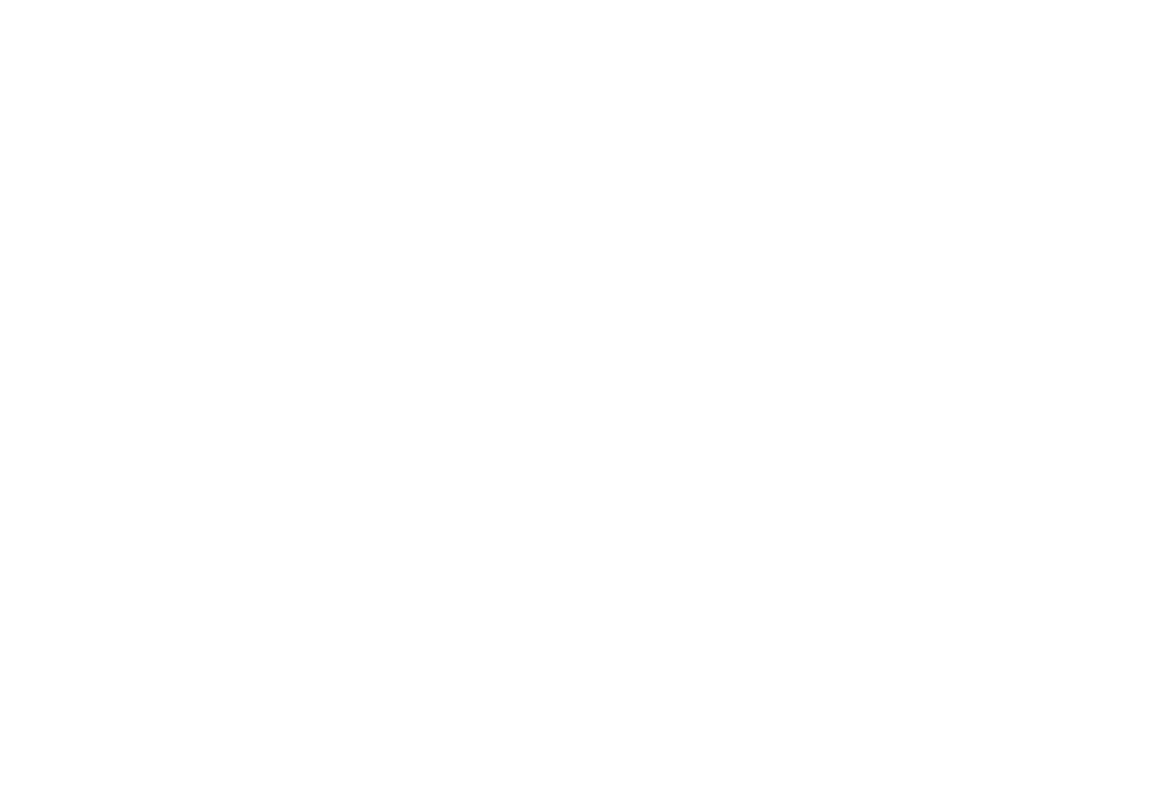 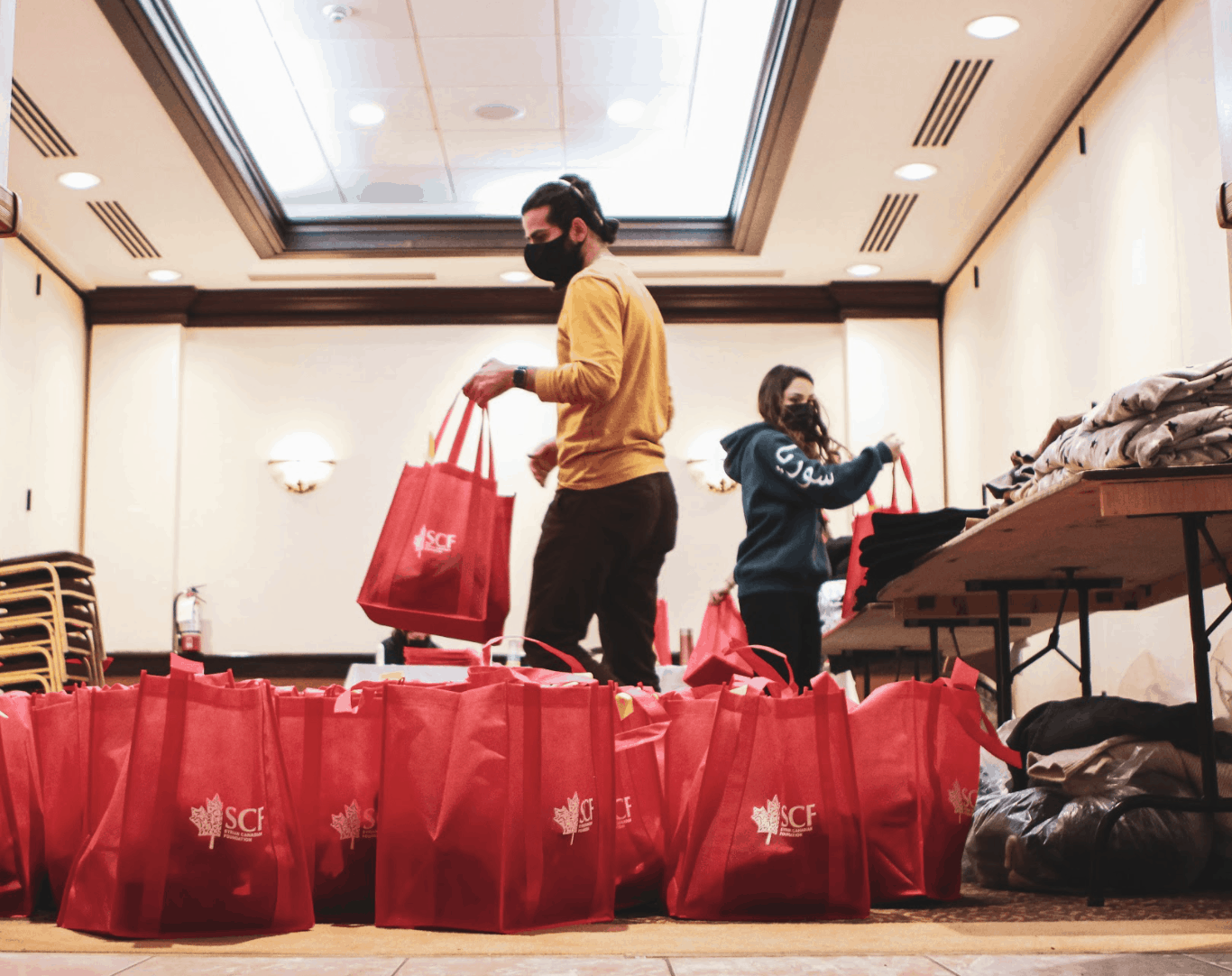 From Syria To Afghanistan

On August 13, 2021, the Canadian government announced a special immigration program for Afghan nationals forced to flee Afghanistan as a result of Taliban threats to life and security. This humanitarian program will welcome 40,000 eligible Afghan Refugees to Canada through resettlement. The Syrian Canadian Foundation (SCF) is leading a campaign that will aid the resettlement of Afghan Refugees by empowering, bridging, and building on Syrian refugee integration experiences in Canada.

What does the Arabic name mean?

[Sa’al Mujareb] is part of a longer Syrian proverb that says: “Ask a person who has lived the experience rather than asking an expert in it”. The closest meaning in English would be “Ask someone who has been in your shoes”. This expression emphasizes the belief that a person’s ability to understand something they have survived is more likely than a person who has studied it and does not have a lived experience. 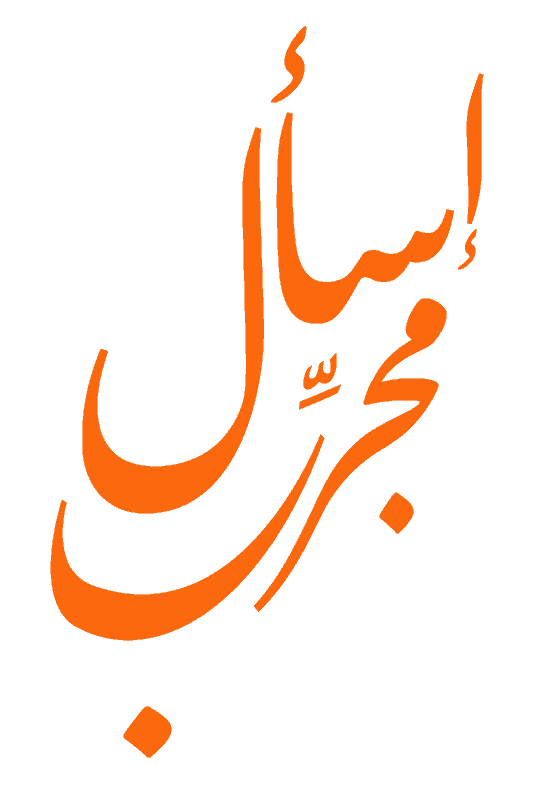 How to get invloved?

Your commitment to helping refugees is greatly appreciated! Choose how you want to make a difference:

Contribute 10$ to Support Afghan refugees in their settlement journey! Your donation will provide needs-based essentials to refugees 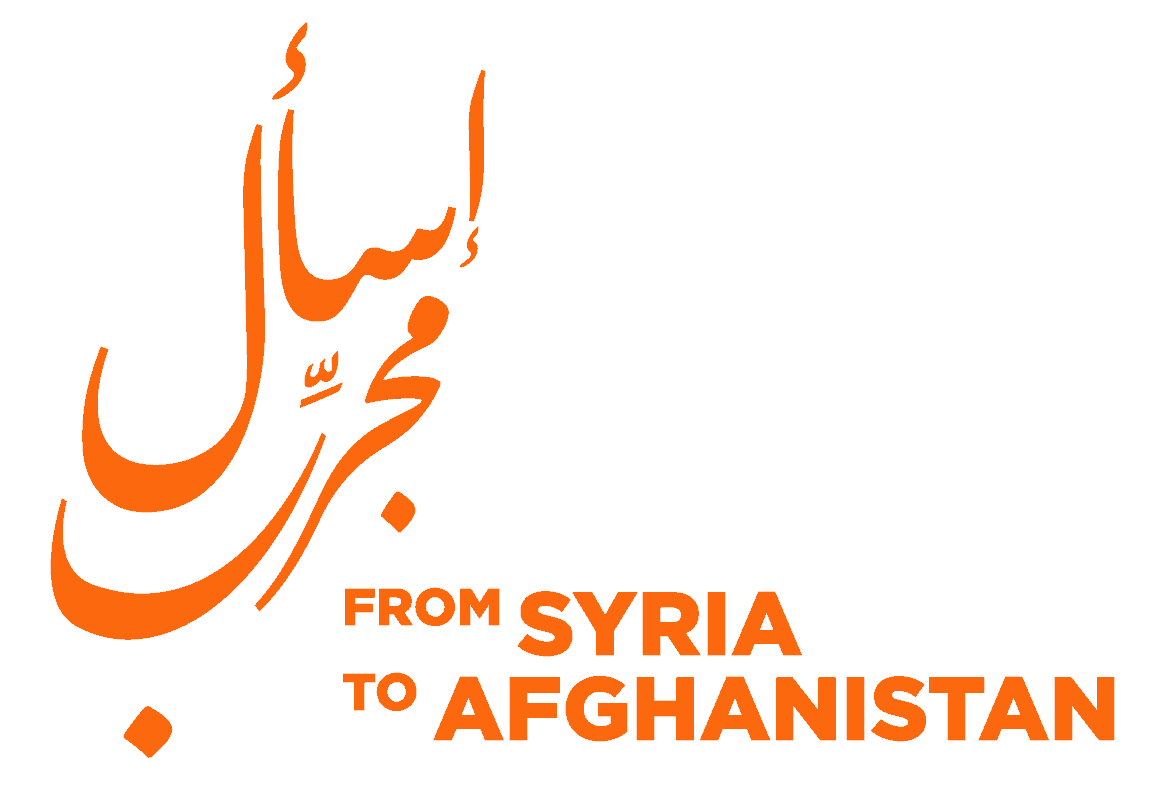 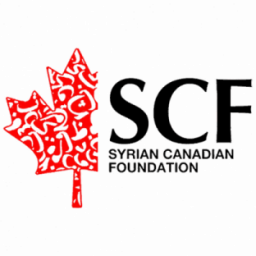 The Syrian Canadian Foundation is a Registered Canadian Charity.No. 785800525RR0001

Get notified about new programs & Events